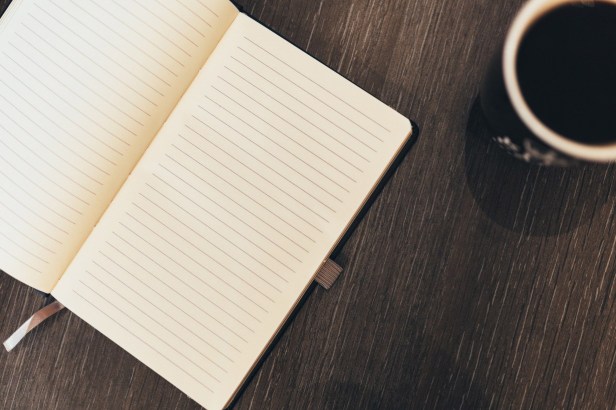 While covering Revelation in a college class I pointed to Revelation 8:10,11 and asked: “What would happen of a star literally fell from the heavens and hit the earth? Would a third of the rivers be destroyed?”

After several minutes of discussion a young lady asked: “But I thought we were supposed to take all of the Bible literally.”

It was a great question.

At first glance it might seem that churches of Christ, a fellowship known for their stand on the Bible and the Bible alone would be the first to say: “Yes, we take every Bible passage literally.”

And yet I am here to tell you that we should not take every Bible passage literally.

There is a lot of figurative language in the Bible. Revelation is a great example. The two beasts are probably political and military powers that John is concerned about, the number 666 is not an exact number but a figurative representation of an iconic evil power and I don’t think the battle of Armageddon will literally take place between two mountains in north western Israel.

The Bible is full of figurative language. I know this sounds silly, but you don’t take figurative language literally. The Lord is not literally our shepherd; we are human beings, not sheep (Psalm 23:1,2). A characteristic of John’s Gospel is the way Jesus made enigmatic statements that were misunderstood by his hearers. This was figurative language. When Jesus declared that if they destroyed the temple he would rebuild it in three days (John 2:18:21). The astonished Jewish listeners took this at a crassly literal level and wondered if Jesus had a construction company. Nicodemus struggled with the figurative nature of Jesus’ teaching about being born again (John 3:3,4).

Both Hebrew and Greek are colorful languages full of figurative statements. So, no, not all the Bible is to be taken literally.

So How Do Churches of Christ interpret the Bible? The answer is that we are seeking to restore New Testament Christianity. We are looking for clues as to how the first century worshiped, served their communities, accepted new members and so on. The first century was a sort of spiritual Garden of Eden, a time and place where God had an idea in his mind when he established the church. It was a beautiful idea, pristine and pure. Of course it hasn’t always been carried out very well because those of us who carry it out have tended to be, well, human!

What if (God forbid) a nuclear holocaust occurred, and survivors, wandering across the charred landscape found a book entitled “Rules of Basketball”? Could our emerging culture reproduce the same game as its original, pre holocaust version? What if they found a copy of the US Constitution? Could they reproduce the democracy that has worked so well for the former United States? The same thing is true, I believe, of New Testament Christianity. It can be reproduced in our age, with all its power and purity.

Now that is, literally, a dream worth having.