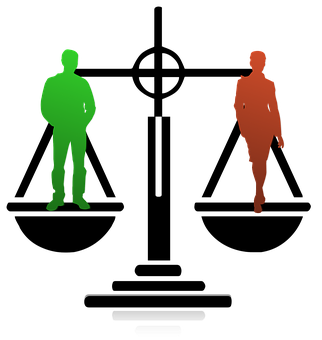 “And just as it is appointed for man to die once, and after that comes judgment” (Hebrews 9:27).

There was a film star who supposedly declared, on being told of her imminent death: “I always thought an exception would be made in my case.” Of course there are no exceptions; to be human is to be mortal.

Samuel Johnston once declared that the prospect of one’s own imminent death “wonderfully concentrates the mind.”

It should. But perhaps we should be less impressed with the certainty of death, and more impressed with another certainty – the fact that all men, everywhere, and without exception – will face the judge of all the earth.

If we understood that, we would not be nearly so frightened of death, only what comes after!

Paul stunned the Athenians with this truth: “The times of ignorance God overlooked, but now he commands all people everywhere to repent, because he has fixed a day on which he will judge the world in righteousness by a man whom he has appointed; and of this he has given assurance to all by raising him from the dead” (Acts 17:30,31).

So it seems, to misquote the old printer and founding father, that there is nothing so certain as death … and judgment.

We don’t simply “get” to do what we like in life; we will be held responsible for all of our actions. We will be called into account for our addictions, our selfishness, our disobedience to God.

The question is not whether you will face judgment, but whether you are ready to face it. Today would be a good time to do something about that.